Up until now, this series of articles has explained the principles of space propulsion and the basic guidelines and criteria for thruster design. This is, however, a very simplistic approach to a topic that is very complex by its own nature. This article will try to broaden this perspective and discuss several design issues for thruster design.

The mission of all thrusters is essentially the same: generate a thrust, this means, exert a force on a spacecraft. However, this force can be used for many purposes in many different environments. For example, launching a rocket from Earth’s atmosphere has very different requirements from controlling the orientation of a military observation satellite to obtain maximum accuracy.

Environment is another important variable in thruster design: the presence of an atmospheric pressure puts a limit to the ejection speed that can be achieved, and having to withstand the pressure of flying through an atmosphere at high speeds can put the structure under stress. 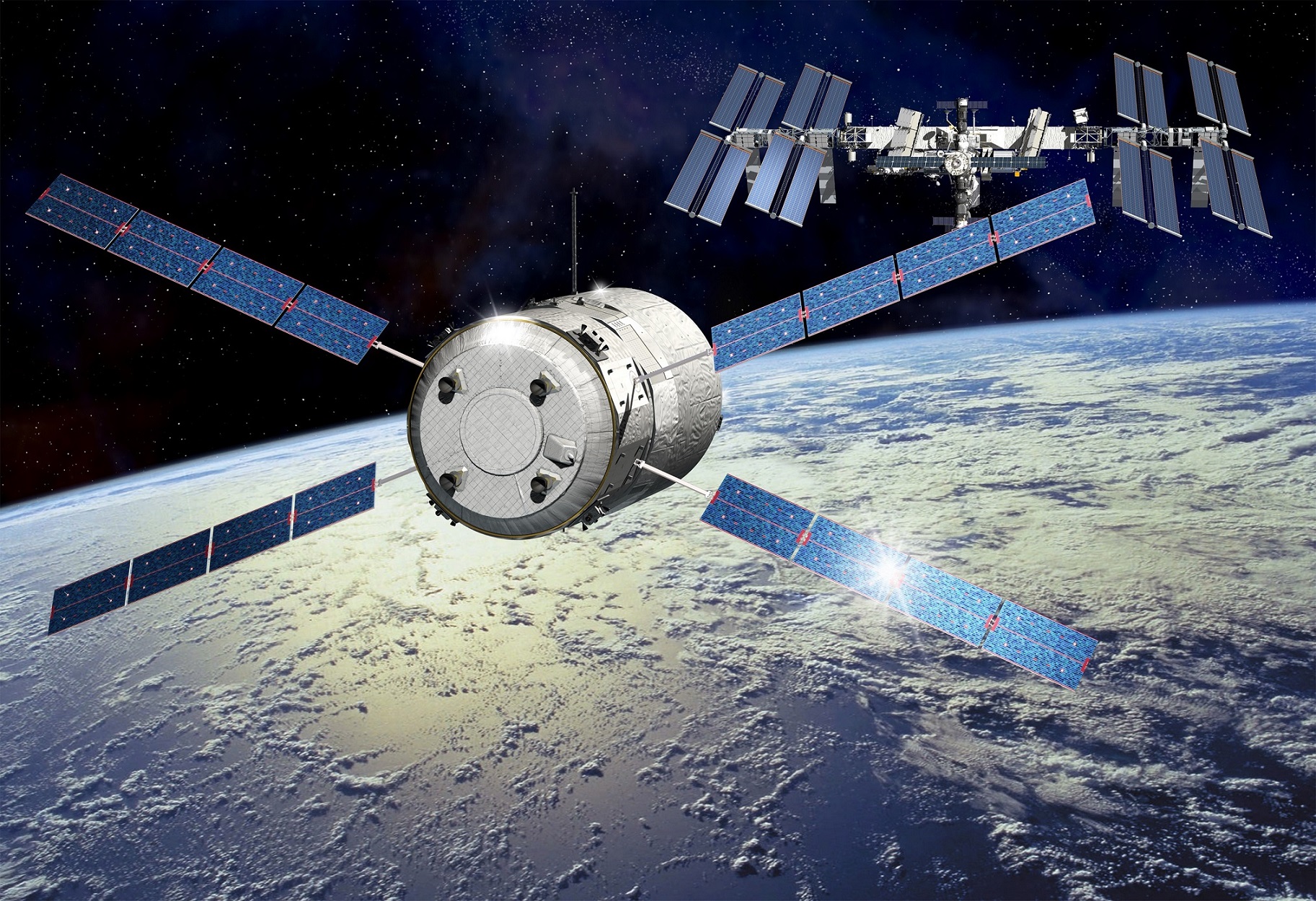 Resupply ATV vehicle approaching the International Space Station. A precise orbit and attitude control is needed for docking with the ISS. Source www.esa.int

Finally, there are two capabilities that are usually required, depending on mission profile. The first one is re-ignition capability, or the capability of turning off and starting up the thruster on demand. This can be very interesting for heavy-lift launchers such as Ariane 5, allowing the delivery of multiple satellites to different orbits. The second one is “throttleability”, the possibility to increase or decrease thrust at will. It can be very useful for maneuvering and avoiding instabilities, but it is not so technically straightforward to achieve.

During the history of astronautics, many different propulsion technologies were developed to fulfill the needs of space missions. They range from very simple ideas to complex and advanced technologies. That will be subject of the next chapter of the “Space Propulsion” series, here, at techforspace.com