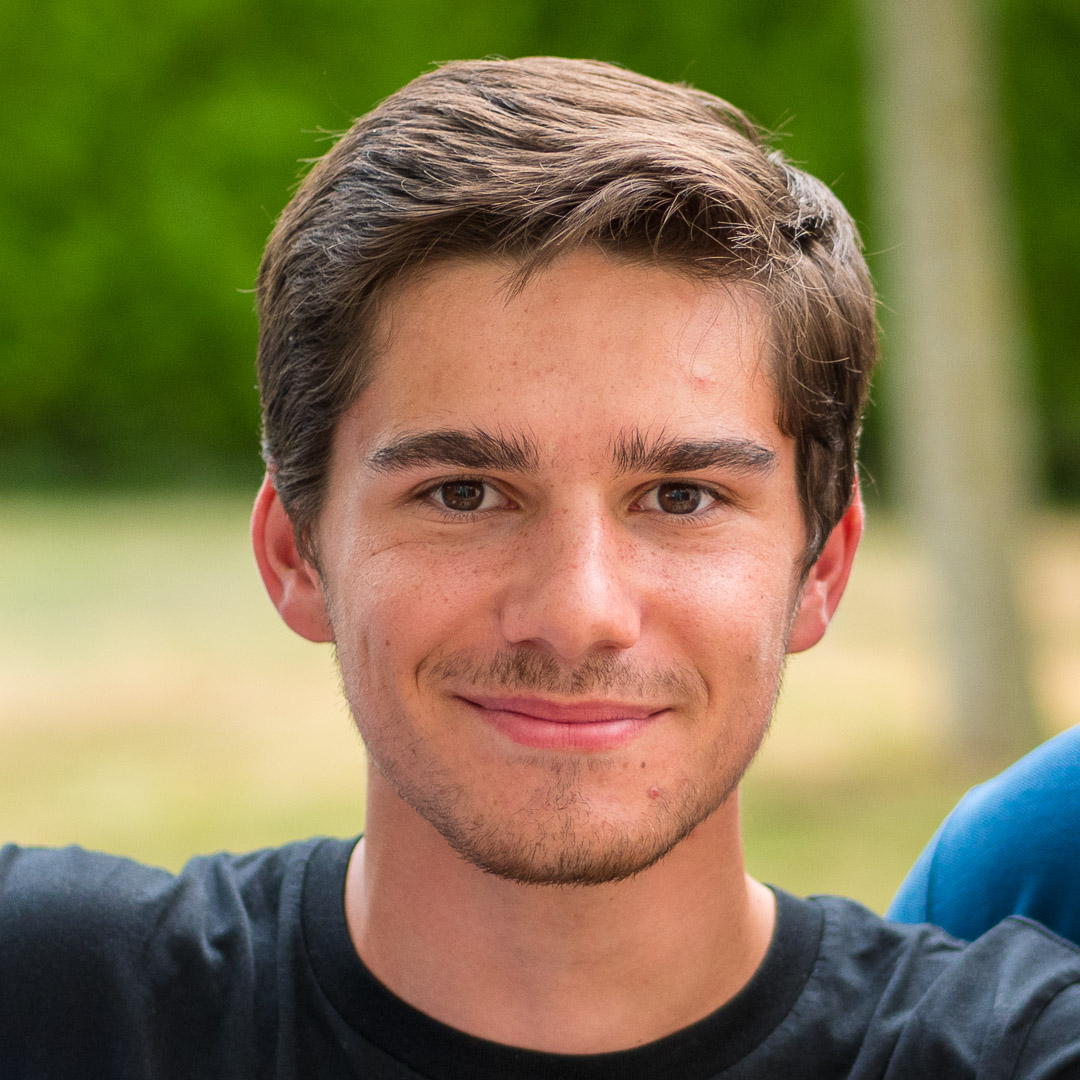 I worked on GarageSat as an intern for six weeks during the spring. Being a volunteer in the project since the late 2018, I had already some basics about the project. Before I code some part of the game, I was assigned to study the user experiences and “missions” in the game.

The first part of the internship was to get the state-of-the-art of the game.

Working on a software project already developed in part by a group imply a first time of analysing the way the code is produced and how to use team’s channel of information. For example, GarageSat™ use Slack as a social network for corresponding with each other and Git/Bitbucket or Google Drive as data sharing server. A second part of this work is to handle the way the code is written and learn or improve way of programming. For example, I learned a lot about coding in oriented-object environments with Microsoft Visual Studio and graphically with Unity. My main mission. After that,  during this internship was to make many improvements in the game. 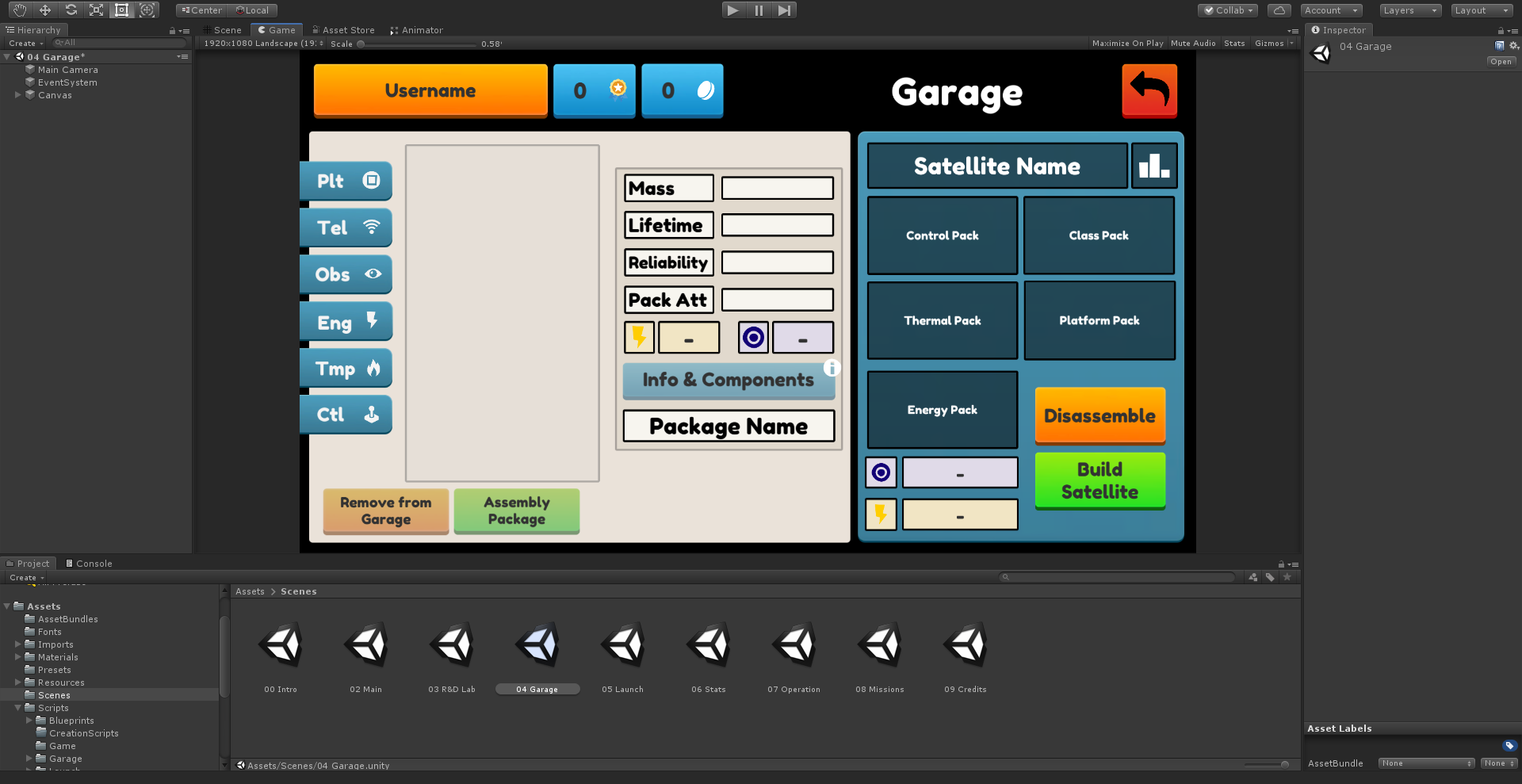 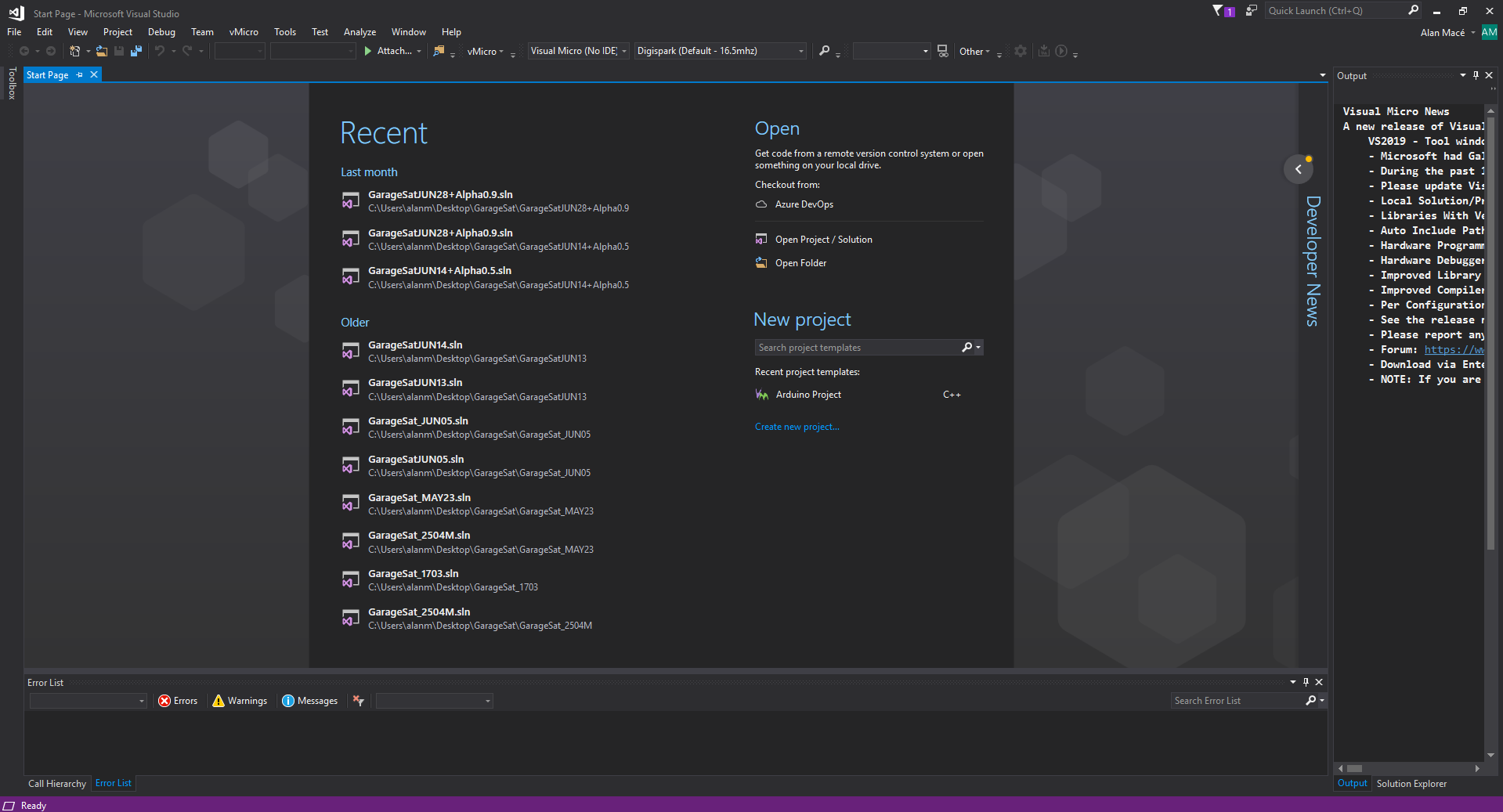 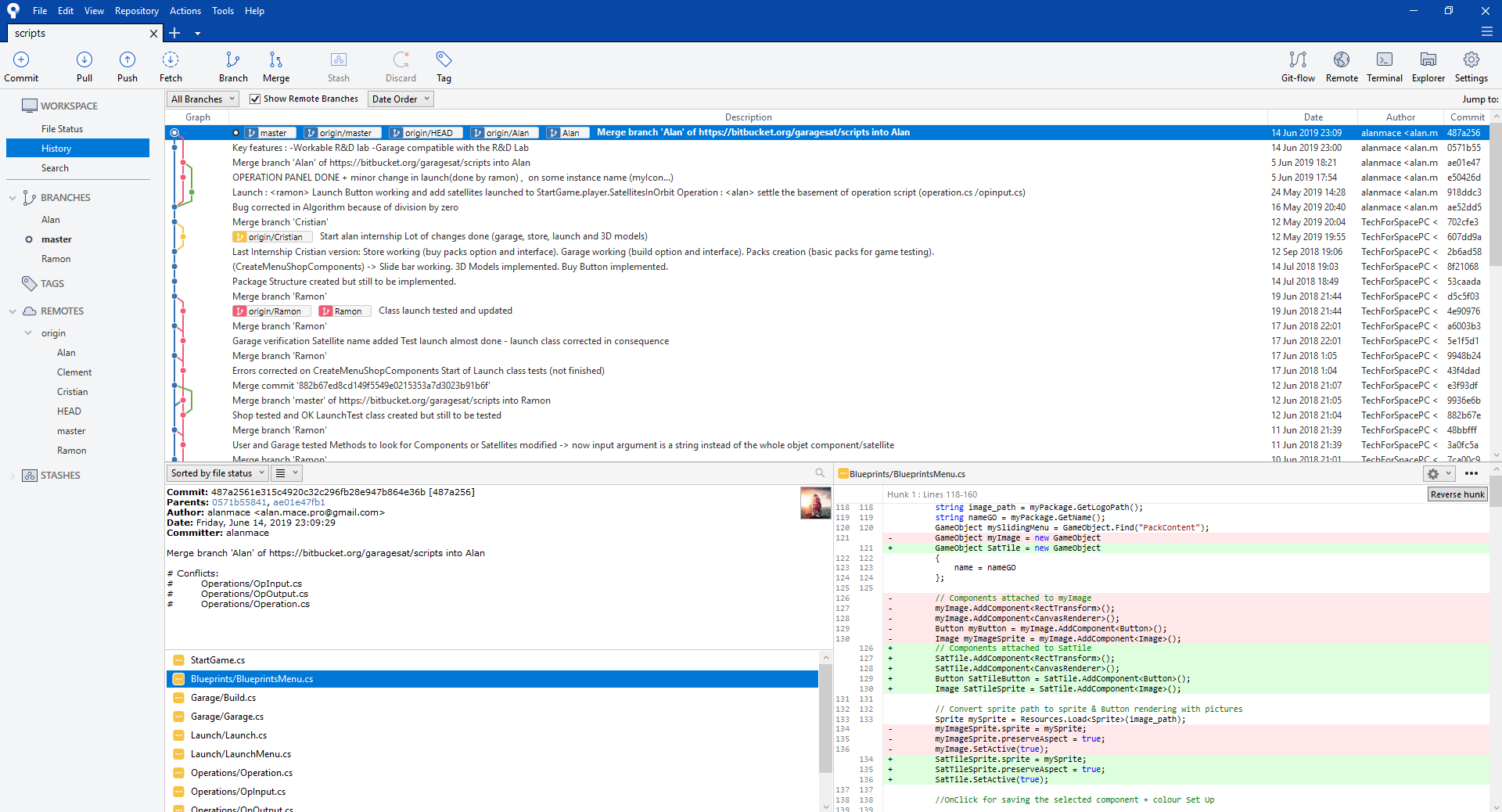 The first major improvement made was on the shop which is now a Research & Development Laboratory. In the R&D Lab, you will be able to unlock new satellite components through a techtree. Satellite components will be unlocked by playing, the more you play the better components you will available to unblock. 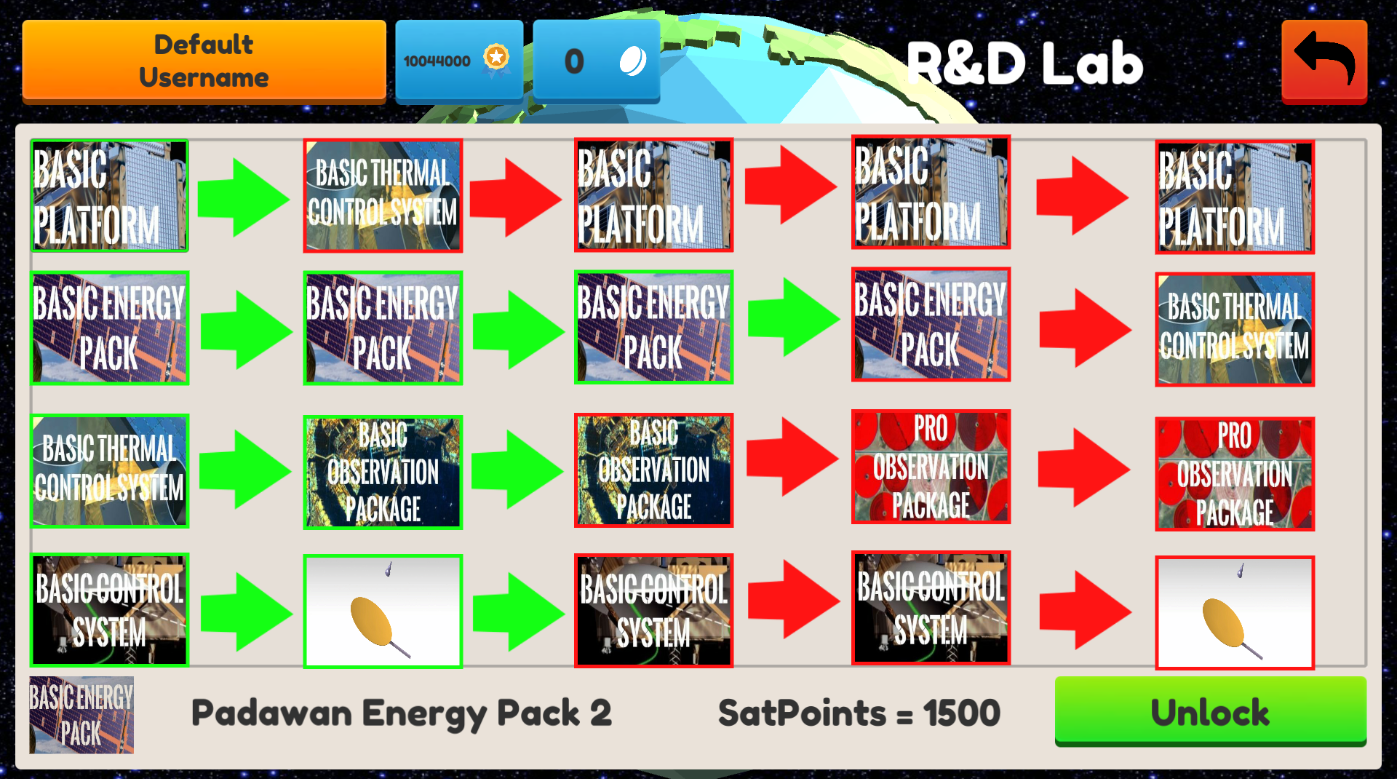 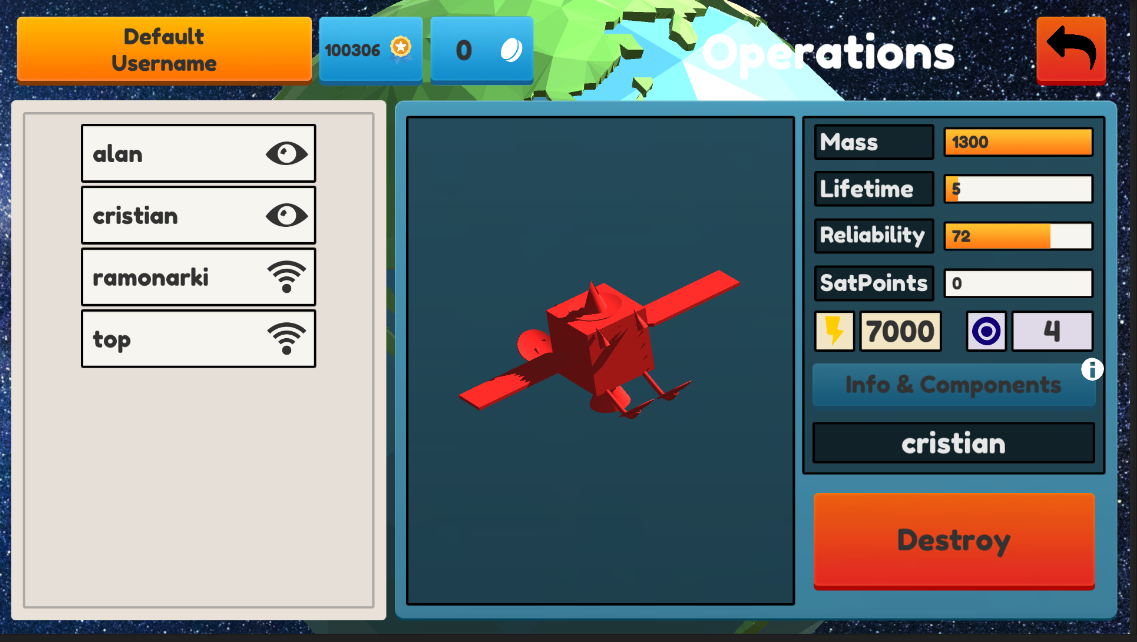 And the last and maybe the most important improvement is the implementation of “missions”. Now there is a panel where you can see next missions done or to be done. Mission will look at satellites in orbit and check if the requirements of the mission are fulfilled. Rewards will be developed in a next step, missions done will give SatPoint or Parts. 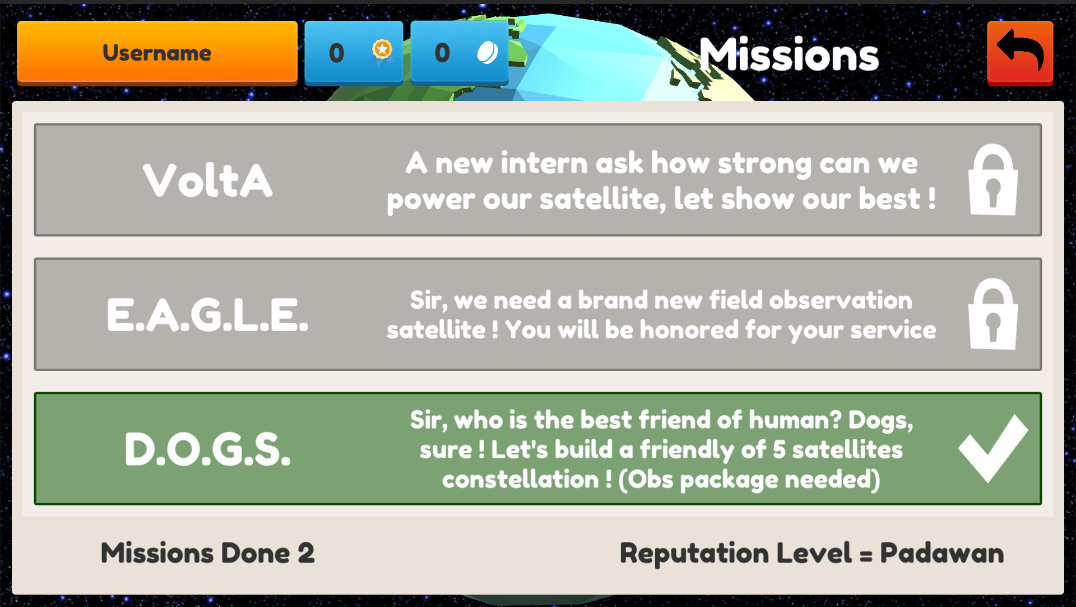 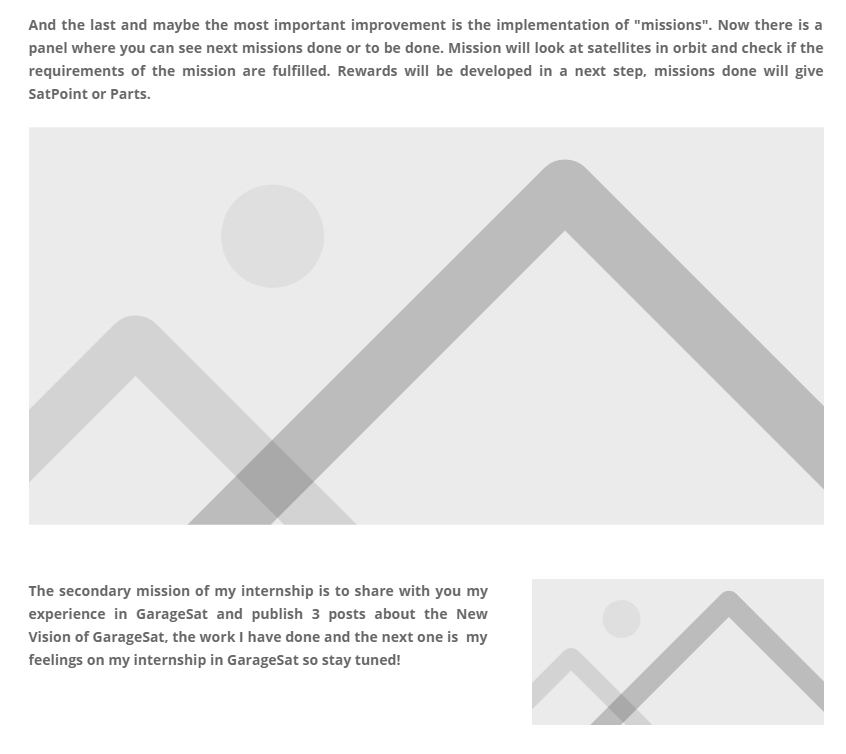