Visualizing mission to the moons of Jupiter

We’ve been asked by ESA to prepare visualizations of the JUICE spacecraft mission in a solar system simulator called Cosmographia. Tasks include writing scripts for Cosmographia to read data built in an information system called SPICE, scripts describing instruments and individual observations, and preparing sets of files for a series of observations. In a long term project will also include the 3D model of JUICE spacecraft, with all instruments properly located on it.

I’ve been working on a project in a close cooperation with two ESA employees working on JUICE. It’s been quite amazing, for the first time ever I have the opportunity to say that I contributed my small part assisting the team working on a real space mission. And it’s not just any mission, it’s one of the most exciting space missions on a horizon in upcoming decades. I’m looking forward to the final result and perhaps spotting my visualizations in the presentations of scientists working on JUICE. 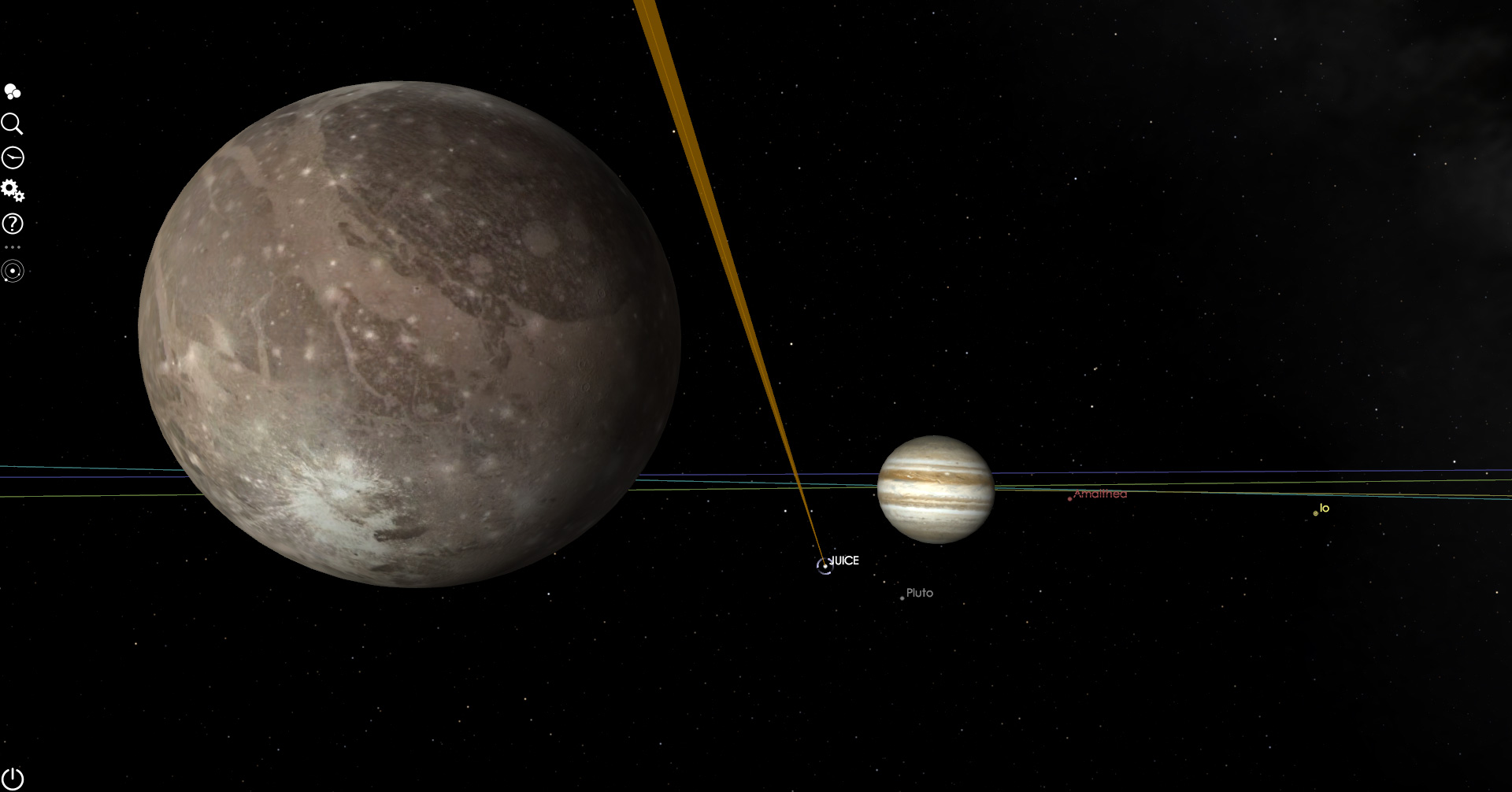 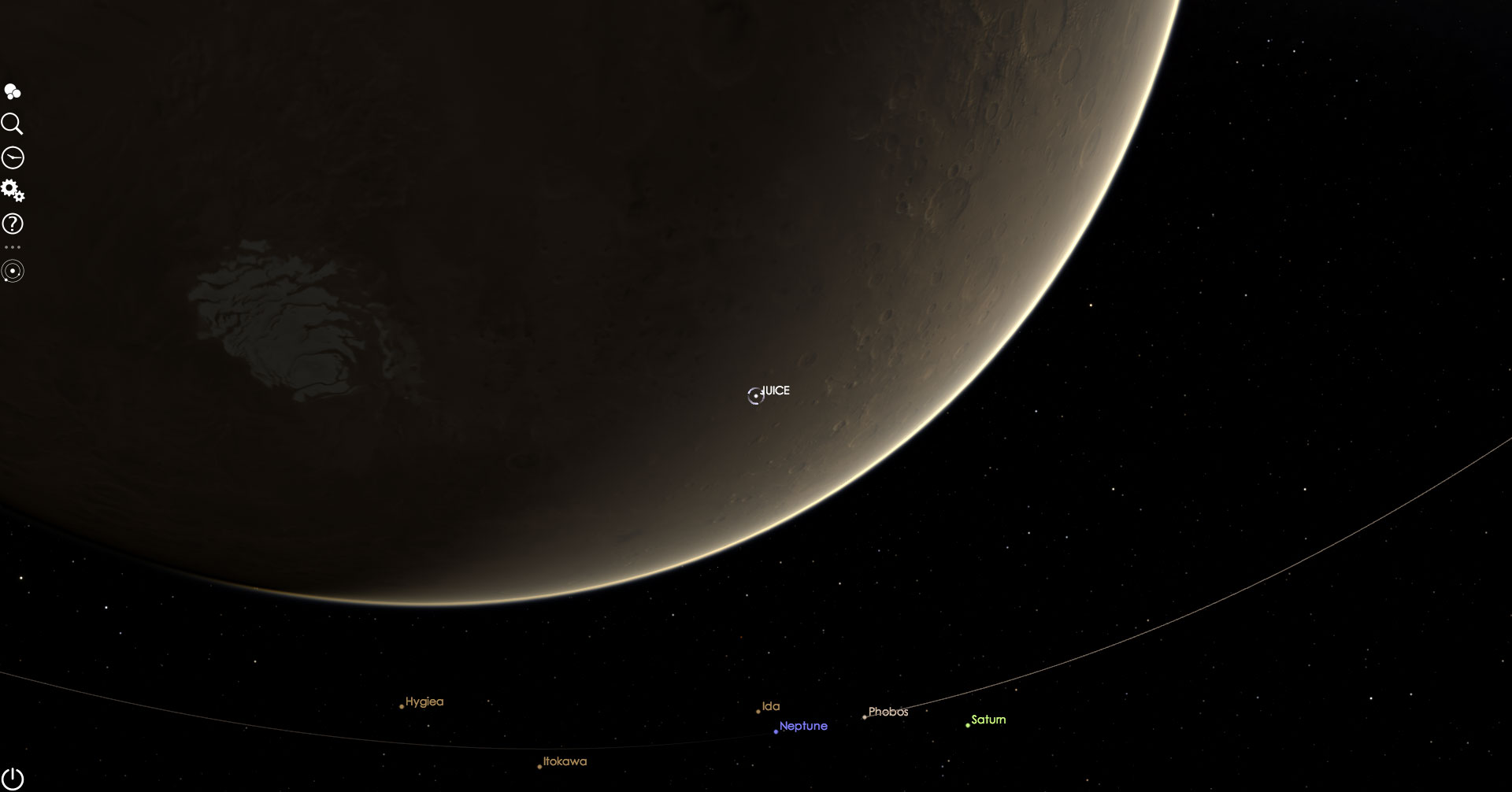 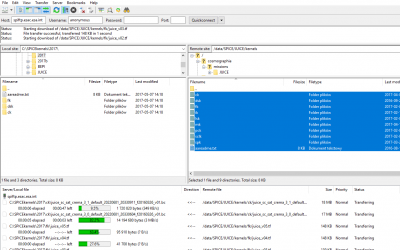 Illustrated guide through the setup of Cosmographia and running SPICE data

Setting up Cosmographia to run SPICE data is relatively simple, however poorly documented process. This visual guide is designed to make it as simple as plain and obvious, hopefully opening ESA’s SPICE data to wider audience, not just Industry professionals.

END_OF_DOCUMENT_TOKEN_TO_BE_REPLACED 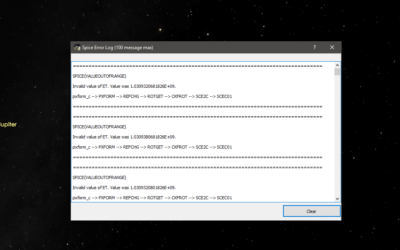 One of the major problems with scripting for Cosmographia is its relative lack of documentation. While errorlog tends to be self-explanatory solutions to some issues might be less than obvious. In this article I’ll provide you with a solution to a few common issues occurring when working with SPICE files.